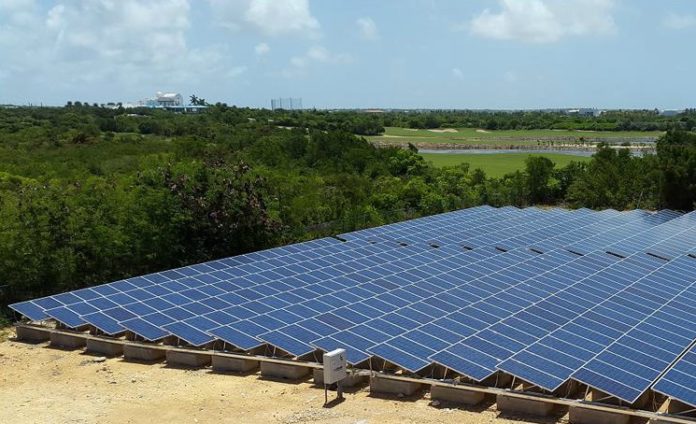 India’s Biggest Solar power service provider Rays Power Infra Pvt Ltd on Tuesday announced the launch of its 100 MW project expected to be commissioned by February, 2017 in Uttarakhand. It will be executed by Rays Power Infra on turnkey basis — from land acquisition to commissioning — the company said in a press release.

“After commissioning a 55 MW Solar Power PV project in UP, this 100 MW project in Uttarakhand will be our biggest project, adding another remarkable milestone to Rays’ list of executed projects,” Pawan Sharma, Director-Projects, Rays Power Infra said in the statement.

It also said that instead of forcing farmers to sell their land, Rays Power Infra has devised a model where farmers can also become a part of the project, and as a result, will enable the solar company to acquire 500 acres of land in such a difficult terrain.

“Rays Power Infra is following a co-development model, i.e., we have got the necessary permission from all local authorities, and are also working with foreign investors. Since this is a mega-sized project and will require lot of land, farmers will be getting a recurring rental income for more than 25 years by leasing their lands,” he added.

The 100 MW project is spread over a sprawling area in Tehsil – Bhagwanpur in Roorkee, Haridwar district of Uttarakhand. It comes under Uttarakhand Renewable Energy Development Agency’s (UREDA) competitive bidding for 2015-16, it added.