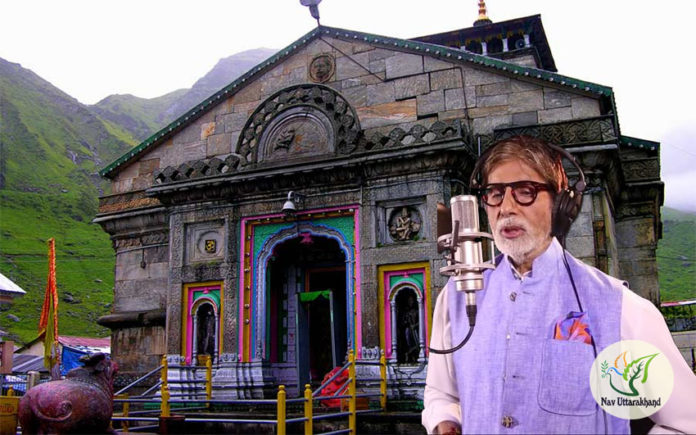 Megastar Amitabh Bachchan surprised his fans once again, when the Shahenshah of Bollywood has lent his voice to Jai Jai Kedara, which is the promo song for the upcoming TV serial titled Baba Kedar. The 12-part show talks about the damage caused by the floods at the Kedarnath Shrine and the state of Uttarakhand as well as the efforts made after the disaster of 2013.

Uttarakhand Chief Minister Harish Rawat has assured the pilgrims that their journey to Kedarnath will be safe and smooth. Amitabh Bachchan has also wished to the people — who will be travelling to the city for visiting the sacred Kedarnath temple – to have a safe journey.

The serial, which is jointly produced by the Uttarakhand Government and Anupam Kher, will be aired soon on your television screens. It may also be screened on web for gaining more viewership.

The serial has been shot documenting the tragedy and its aftermath. These measures are an effort to restore faith among the devotees regarding their safety during the pilgrimage. 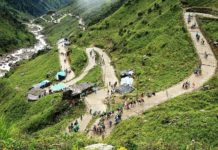 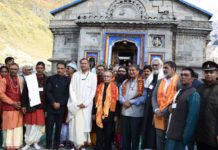