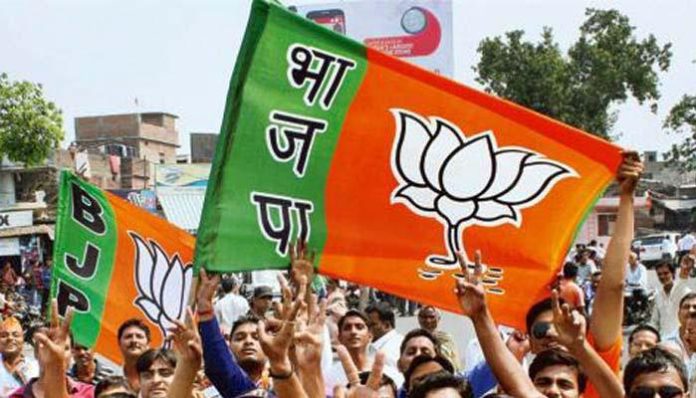 The BJP will conduct padayatra in all constituencies in view of upcoming Uttarakhand Assembly polls. This was decided at its two-day core committee meeting which concluded at Rudrapur on Sunday.

The BJP will undertake ‘Jawab Do Hisab Do’ padayatra in all 70 Vidhan Sabha constituencies. The party will, in each constituency, engage with voters over the alleged scams under the Harish Rawat-led Congress regime.

During the padayatra, BJP leaders and workers would “make people aware” of the “good works being done by the Central government” and the “massive corruption” under the Rawat government, said Shyam Jaju, State in-charge of the BJP.

It was also decided that a ‘Parivartan Yatra’ would be undertaken in the Kumaon and Grahwal regions. The yatra would witness participation from national and State-level leaders.

The BJP is concerned over infighting in the party. With nine former Congress “rebel” MLAs entering the BJP, a tug-of-war has begun over distribution of tickets.