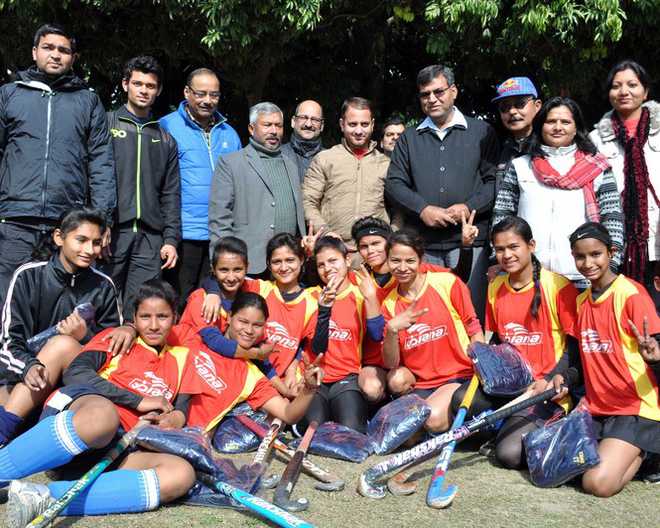 Mamta scored highest four goals while Pooja scored three goals for the winning team. Chief guest Dhirendra Singh Chauhan, who is the vice-president of the Uttarakhand Traditional Games, gave away prizes to the players.

Chief guest former Mussoorie MLA Jot Singh Gunsola gave away citation and awards to the winners. Speaking on the occasion he said the state government would be gifting a multipurpose stadium at Bhilaru to the sporting fraternity of the town.