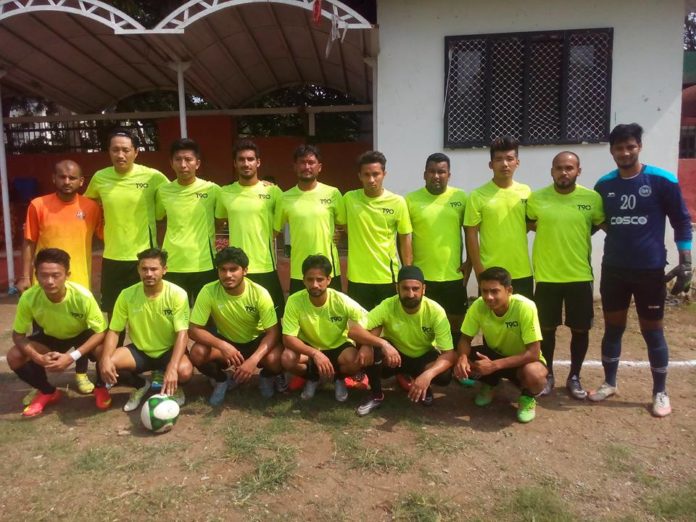 Garhwal Rifles dominated the game from the beginning. Mukesh scored the first goal in the 2nd minute of the game after which Arun Negi scored two consecutive goals. Manu of Exodus Football Club scored the lone goal in the 60th minute of the game. In another match, Doon Star Club defeated “Garhwals Sporting Club” 3-1. Kamal Rawat scored all three goals for Doon Star Club in the 17th, 52nd and 68th minutes, respectively. Shubham scored one goal for “Garhwals Sporting Club” in the 61st minute. 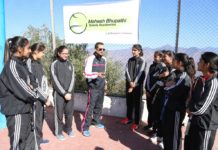 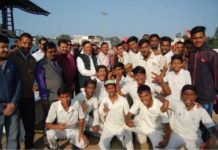 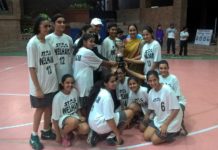