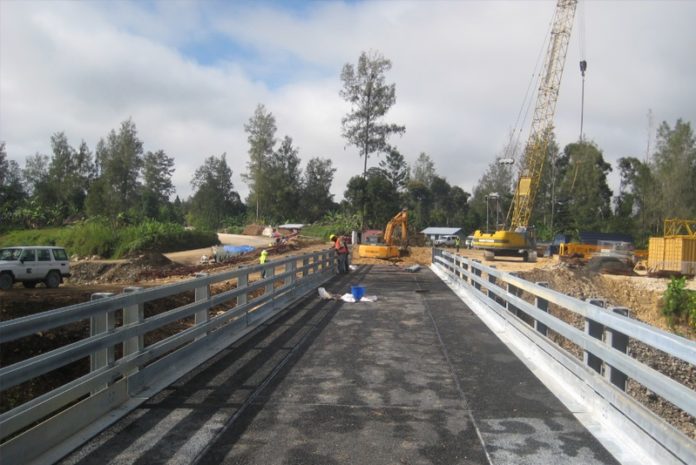 The Uttarakhand High Court in Nainital District on Monday ordered a ban on mining activities within one kilometer radius of bridges across Uttarakhand. The development comes after a PIL was filed by a resident of Ramnagar alleging that illegal construction has been carried out near Kosi in Ramnagar and Nainital district citing environmental concerns.

Ordering the authorities concerned to remove the structure, the high court observed that due to mining activities near bridges, the foundation of the structure is under threat endangering the loss of lives and property. Rajesh Pandey, the counsel of the petitioner told, “The honorable court ordered a ban on mining activities within one kilometer radius of bridges across the state.”

The petitioner stated that the state authorities were involved in arbitrary actions/inaction’s and did not take any action for the illegal construction and encroachment on the Kosi riverbed. The petitioner also alleged that the authorities did not act against mushrooming of unlawful constructions beside Kosi River due to alleged nexus of illegal miners and politicians. Kosi river which forms eastern frontier for Jim Cobett National Park is an important part of the ecosystem of the area. The illegal construction on the riverbed has resulted in deposition of silt which has adversely affected the river flow and flora and fauna beside the river. Mining in the riverbed includes picking-up of riverbed material, which is brought along by the rivers from their upstream areas, from the bed by digging or quarrying beyond permissible limits. According to the guidelines, mining should not be done outside the demarcated area and quarrying of minerals should not be done beyond depth of 1.5 m on the riverbed.