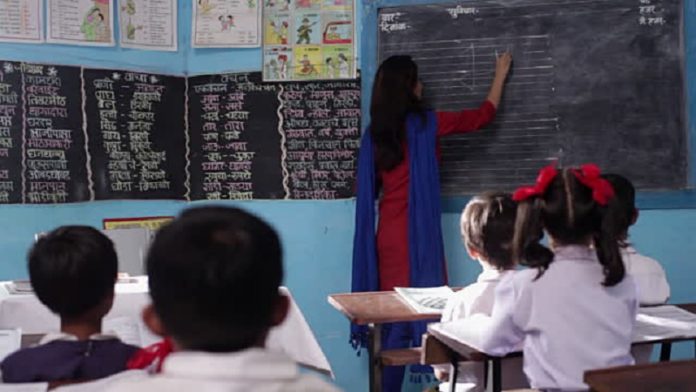 The High Court of Uttarakhand, in Nainital ordered to remove all the Shiksha Mitras who haven’t passed TET or not holding Diploma in Elementary Education (DIEE) While hearing the petition on Tuesday related to appointments of Shiksha Mitra in government schools of the Uttarakhand State, ordered that only those who have passed the Teachers Eligibility Test or hold a Diploma in Elementary Education (DIEE) should be given appointment on the post. The court also ordered the removal of around 3000 teachers those who have not cleared the test.

“The High Court of Uttarakhand has ordered the removal of those working as Shiksha Mitra without qualifying TET or having DIEE certification,” said Niranjan Bhatt, advocate of the petitioners.

Eleven petitioners had filed a written petition challenging the communication in February, 2014 issued by the National Council for Teachers Education which amended the Service Rules of the state government, whereby the Shiksha Mitra have been exempted from qualifying the ‘Teachers Eligibility Test’. The petitioner alleged that the state government has been holding out to the central government for claiming exemption from minimum qualification required for appointment in government primary schools on the ground that there is scarcity of qualified candidates.