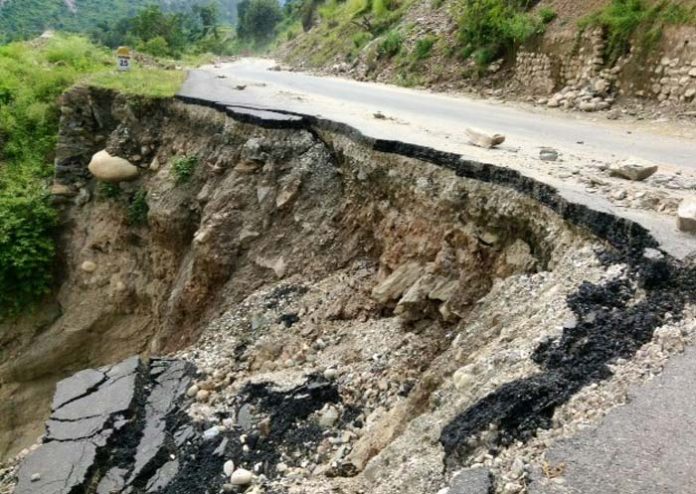 The pact aims at enhancing the capacity of the state in general and the Uttarakhand Forest Department in particular to appropriately plan and implement erosion control works for slope disaster management in forest areas.

JICA’s Japanese experts will be dispatched for assisting the state on field survey, plan, design and supervision for erosion control works.

Trainings will be held with JICA experts’ support to share knowledge not only in the state but also with other Himalayan states, which have similar terrain.The future scope of collaborations in other development sectors like transport, energy, health, tourism and agriculture between the state government and the JICA was also discussed.

Chief Minister Harish Rawat said the state was already implementing a forestry project in the state which aimed at eco-restoration of degraded forests and improving livelihood status of the people with the help of van panchayats.

This new technical cooperation project will go a long way in dealing with chronic problems related to erosion control and landslides management in hills, which not only disturb transport and communication network but also endangers livelihood.

Sources say four to five slopes have been identified that would be treated with the help of JICA experts, who will provide training and assistance in capacity building.The Parodi village in the Jaunpur block of Tehri Garhwal has been selected for by the JICA for slope stabilisation along with other four to five disaster-ridden zones in the state. Parodi village was devastated in the natural disaster of 2013.