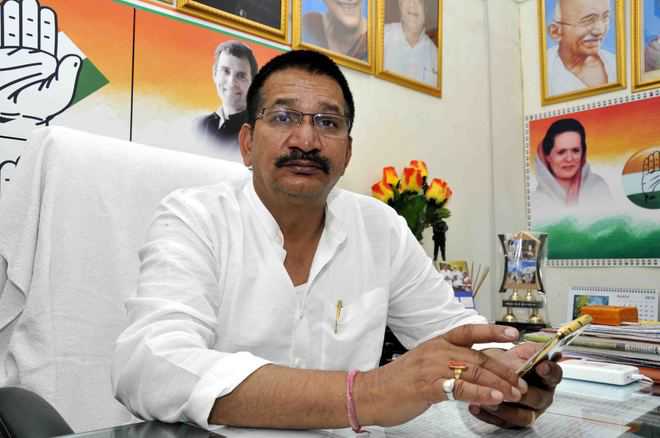 Uttarakhand Congress president Kishore Upadhyay on Sunday said that every week a party minister will sit at the Congress head office to listen to the grievances of the people.

“As per the instructions by party high command, chief minister Harish Rawat has send a proposal according to which a member from the ministry will sit at the congress bhavan and address the grievances of the people and party workers,” Upadhyay said.

In the wake of upcoming legislative assembly elections in september, we will make the people aware of the anti-people policies of the Bharatiya Janata Party and promote the policies of Harish Rawat government, Upadhyay said.

He said in every legislative assembly constituency people will be made aware of the achievements of the government.