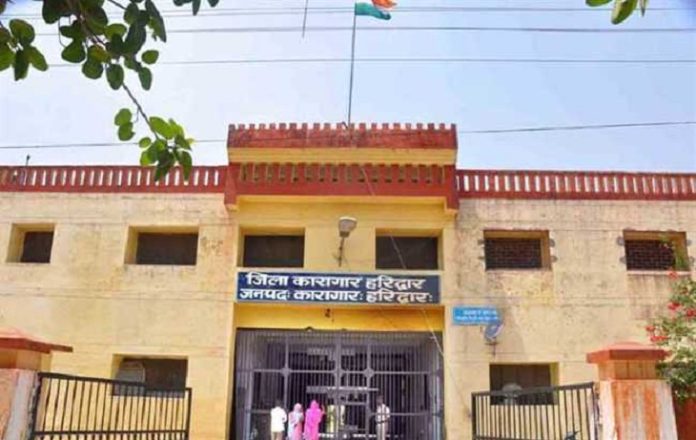 Hundred prisoners went on a hunger strike at the Haridwar district jail on Tuesday demanding release of 57 inmates who had already served 14 years of their life imprisonment sentences prompting jail administration to issue notices to them asking to end their stir.

The jail superintendent informed the state government and the Inspector General (prisons) about the prevailing situation where the striking inmates refused to respond to the jail authority’s attempts to dissuade them from carrying out the agitation.

Taking cue from jail inmates in Agra and Bareily who have been on a hunger strike demanding release of prisoners who had served their 14-year jail term, 84 inmates at the Roshnabad district jail here went on a hunger strike yesterday.

Though the majority of them continued their stir, seven of them withdrew late last night.

“However, 23 more joined the agitating inmates today by refusing to take their breakfast taking the total number of inmates on hunger strike at the jail to 100,” the official said.

“A total of 470 prisoners at the district jail are serving life imprisonment out of which 57 have already completed their prison term,” Sukhija said.

He said the power to release the prisoners on completion of their prison term is vested on the state government which has been apprised about the situation.

“If the prisoners don’t end their hunger strike in response to the notice, action will be taken against them under the Jail Act,” he said.