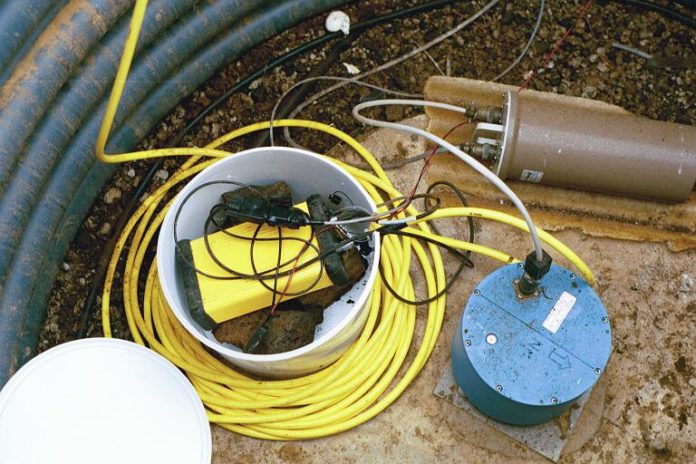 Govt to install 150 quake sensors in Uttarakhand to better understand the geology of the region and the evolution of Himalayan earthquakes.

India is looking to have more than six times the number of earthquake sensors in Uttarakhand to better understand the geology of the region and the evolution of Himalayan earthquakes.

On Monday, Rudraprayag district of Uttarakhand registered a 5.8 magnitude earthquake. Though it didn’t cause damage, seismologists say its magnitude was “significant,” and residents in several parts of north India felt the tremors.

“We’ve just got approval for a project to install quake sensors 100-150 seismometers in the Garhwal-Kumaon region [the key region in the Himalayas and known to be seismically active] because there are some ideas that we need to test,” V.K. Gahlaut, Director of the National Centre for Seismology, told The Hindu. Currently, there are only about 20 stations, maintained by different research agencies, that track earthquake activity.

Though funds were still not available, the entire quake sensors project would unlikely exceed ₹10 crore, he said.

This is a region known to be seismically active because it lies at the junction of two tectonic plates — the Himalayan and the Eurasian Plate — pushing against each other. Major quakes in the region include the 1991 Uttarkashi quake of magnitude 6.8 that killed 700.
It was followed by a quake of similar intensity that hit Chamoli in 1991 and killed 100.

Experts have long warned that a major quake in the Himalayan region is imminent because of the strain that has been building up over the centuries. 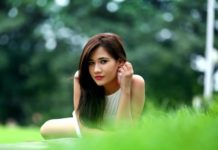