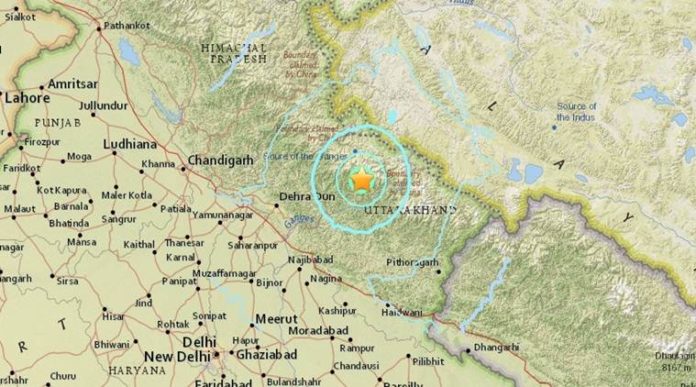 . “The depth of the quake was 33 km and it occurred at 10:33 pm,” said J L Gautam, Operations head at the National Seismological Bureau, a unit of Ministry of Earth Sciences. The area is in high seismic zone. Tremors were also felt in Gwalior of Madhya Pradesh in Central India.

Two teams of the National Disaster Response Force (NDRF) have been rushed to Rudraprayag to conduct relief and rescue operations should the need arise.

A clear picture of the effect of the quake on the region is yet to emerge. The quake brought people out of their homes across Uttarakhand, as well as other cities across northern India.

Union Home Minister Rajnath Singh has asked for a detailed report on the earthquake, and the situation is being closely monitored by the Centre.

Here are the latest updates: 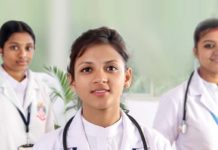