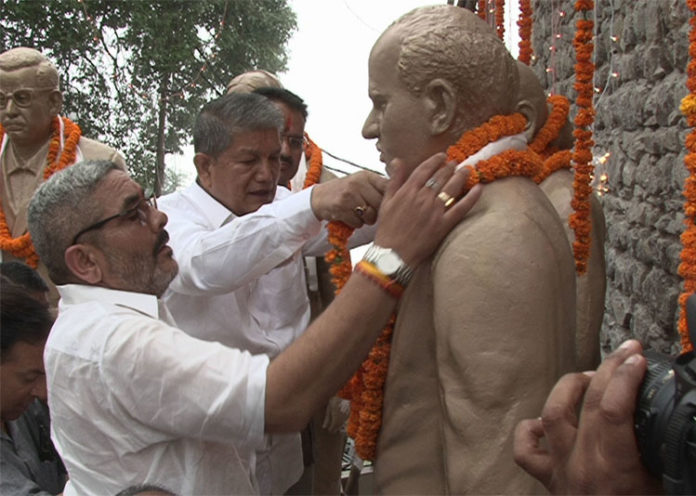 Mussoorie:  The hill-station of Mussoorie, on Friday, marked the 22nd death anniversary of martyrs who lost their lives in a fight for a separate hill-state for Uttarakhand.

It was a tearful reunion for the families who lost their sons as came together at the place where they fell to the bullets of the PAC jawan.

Chief Minister Harish Rawat garlanded the statues of the martyrs and unveiled a book on them. Many cultural events were also arranged in their memory. 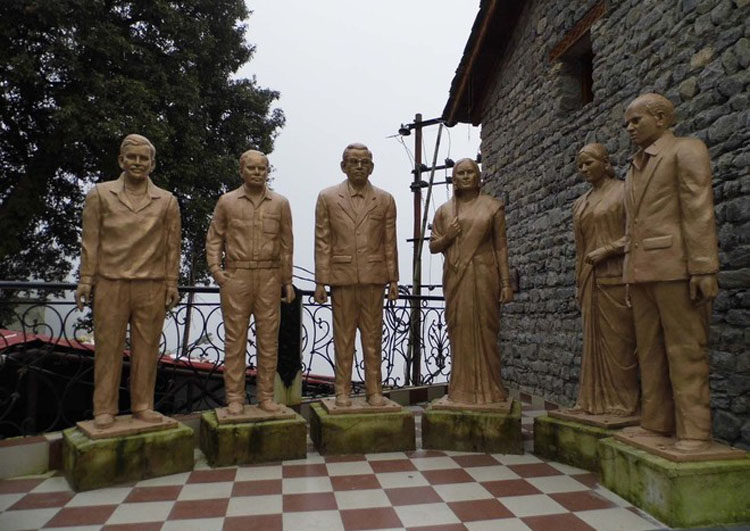 “The sacrifice of these people for the creation of a separate hill-state of Uttarakhand which turns 16 this November, is something the State will never forget,” said Mr Rawat as he inaugurated many projects.

“The events of that fateful day are etched clearly in our mind, as if it took place today,” said Professor Ganesh Saili, adding, “if it hadn’t been for the sacrifice of these bravehearts, Uttarakhand would still be a distant dream.”

As a mark of respect to these men, shops in Mussoorie were also closed till 2:00 pm.