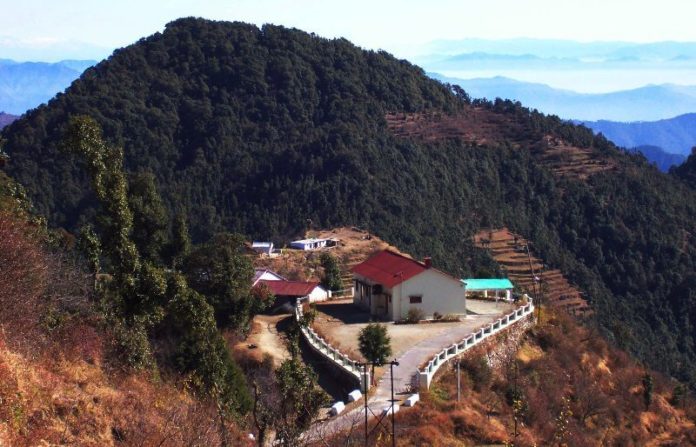 Uttarakhand has emerged as the eighth cleanest state in the country in terms of rural sanitation, according to a survey conducted by the National Sample Survey Office. The survey, which was conducted last year, covered 1,010 households in 68 villages and blocks in the hill state. It took into account parameters like availability and accessibility of toilets and solid waste and liquid waste management at sample villages. According to the report, the government received 25,953 applications for the construction of individual household toilets in Uttarakhand, of which work was commenced on 21,350.

Panchayati Raj joint director D P Devradi said that the state government had launched a large-scale program to train stakeholders at the village level for spreading awareness about rural sanitation.

“We converged the training’s under the gram panchayat development plans to train over 26,000 village heads, development officers, grassroots activists and government employees,” he said.

The survey result has come at a time when the hill state’s urban centers are faring poorly in terms of sanitation. In February, Dehradun emerged as one of the poorest performers in terms of cleanliness in the Swachh Survekshan-2016 results.

“When it comes to sanitation, our villages seem to be showing the way to our urban areas. The government should identify the cleanest village clusters in the state and project them nationally for best practice studies,” said Bhuwan Chandra Bisht, a former village head from Uttarkashi district. 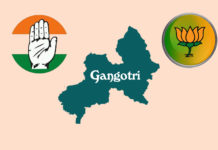 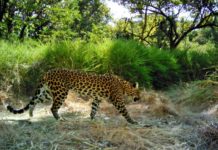