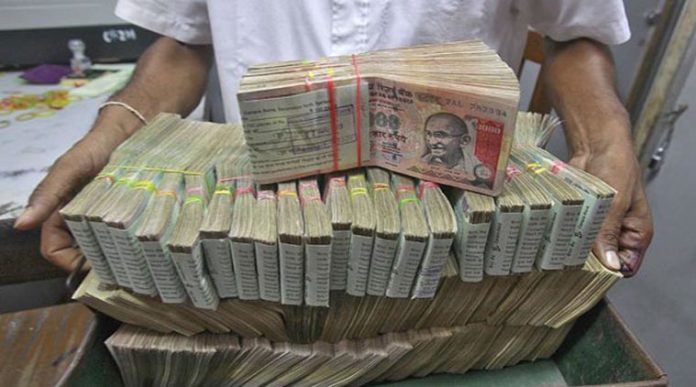 Unaccounted Income of Rs 250 Crore has been declared by 400 people in Uttarakhand under the Income Declaration Scheme (IDS), Of this about Rs 112 crore would go to the IT department, an Income Tax official said. The official told that while the amount was not much, as compared to the pan-Indian declaration, but for a small state like Uttarakhand, the disclosure was “considerable”.

“If we do not count the major taxation from bug industries, Uttarakhand gives an annual income tax of around Rs 250 crore and hence the declaration of a similar amount under the IDS is certainly big,” he said. While the details of the disclosures will not be shared by any other agency, the IT official said, severe action would be taken by the Central Board of Direct Taxes (CBDT) against people caught with illegal income and black money holdings here after.

What is Income Declaration Scheme (IDS) ?

Income declaration scheme is an opportunity for persons or firms, who have not paid full taxes in the past, to come forward and declare the undisclosed income. It is a one-time chance given by the government. They get immunity from prosecution and penalty, said Joint Commissioner of Income Tax S. Rengarajan. Briefing provisions of the income declaration scheme at an awareness programme held here on Tuesday, he said that they would be liable to pay 30 per cent tax and 25 per cent surcharge. In addition, they would also be liable to pay 25 per cent as penalty.

This special rate of tax would override any rate or rates specified under the provisions of the Income-tax Act or the annual Finance Acts. The last date for making declaration is September 30, 2016 and the last date for payment of tax is November 30. The scheme is valid up to September 30, he added.

A declaration help desk was set up in Madurai office and a facilitation officer was deputed to disseminate all information to assesses and redress their grievances. Besides, assesses could contact through toll free number 1800-180-1961 also. Full confidentiality would be maintained and the disclosed amount would not be shared to any other persons or departments. Certificate would be issued in 15 days, he pointed out.