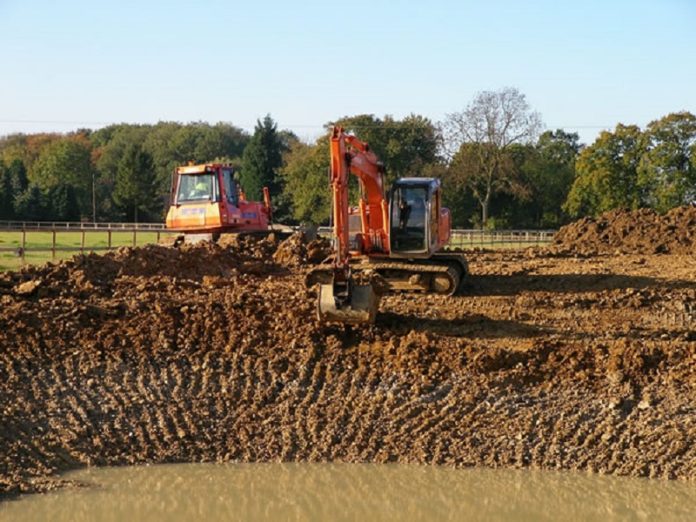 The Uttarakhand high court imposed a blanket ban on any constructions within a radius of 2 km from major lakes in Nainital. The HC also ordered a ban on cutting of trees within a five km radius of the lake and directed the Haridwar district police chief to remove an illegally constructed mosque in the district within 48 hours, after hearing a PIL on the matter. The high court also ordered the government to identify all illegal religious structures across Uttarakhand within three months.

“No fresh or further constructions shall be carried out within a radius of 2 KM around Bhimtal, Nainital, Khurpatal, Sattal and Naukuchiyatal lakes, without the bearing capacity of the areas being assessed by a specialized institution like National Environment Engineering Research Institute (NEERI), Nagpur. This exercise shall be undertaken within two months and be completed within six months from today,” said the order by the division bench of justices Rajiv Sharma and Alok Singh, while also ordered a complete ban on the felling of trees within a radius of 5 km from all five lakes.

Taking cognizance of the “bad condition“, the division bench also directed that no new permanent constructions were to come up within a radius of 25 km from the edges of all glaciers in the state, and that all encroachments in these areas be removed. The HC also banned burning of fossil fuel within 10 km from the glaciers, asking the state government to provide LPG and kerosene to residents of these parts. All plastic bags and other such objects have also been banned within 20 km of the glaciers.

“It has taken millions of years for nature to form glaciers. They can’t be permitted to be lost forever by one or two reckless generations,” remarked the HC, directing the Union environment ministry to declare all hill stations in the state as eco-sensitive zones. All municipal bodies across the state along the Ganga and Yamuna have been directed to set up sewage treatment plants. Meanwhile, the division bench also directed the Haridwar district police chief to remove an illegally constructed mosque in the district within 48 hours, after hearing a PIL on the matter. The high court also ordered the government to identify all illegal religious structures across Uttarakhand within three months. The PIL was filed by Amrish Kumar Tyagi, a resident of Buled village in Haridwar district alleging that the structure was an illegal encroachment of public land and the gram sabha had failed to discharge its legal obligation and permitted a private party to raise an illegal construction.

“In the vicinity of the structure lies a junior high school run by the state government, therefore religious activity in the disputed property is affecting the education of the students adjoining it,” added Bohra. The structure, initially raised to occupy land for personal use was subsequently converted into the shape of a mosque, so that people in the vicinity might come to the rescue of the encroachment, alleged the petitioner.
Leave something in response: