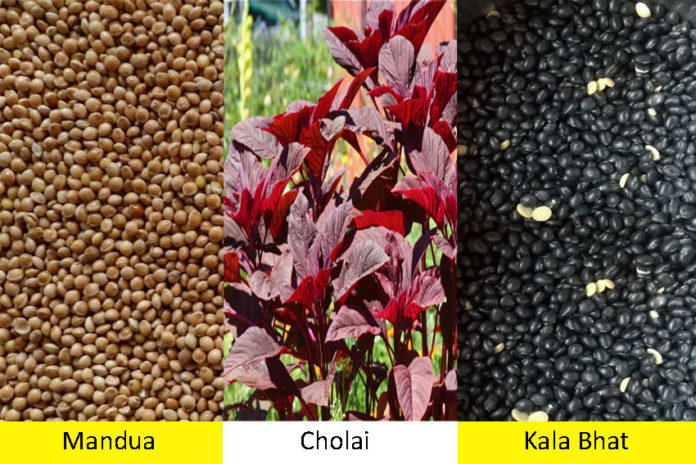 The Mandua and Chaulai will now be the dominant warriors for the fight against malnutrition in Uttarakhand. In a first of its kind experiment, the hill state will use locally produced Ready-to-use Therapeutic Food (RUTF) to fight Malnutrition and Anemia among children and expectant mothers. Uttarakhand, which has around 10 lakh malnourished and around 2,500 severely malnourished children, has turned to local produce such as Mandua and Kala Bhat to boost nutrition among kids and pregnant women.

According to the World Health Organisation (WHO), RUTF has revolutionized the treatment of severe malnutrition. RUTF is a ready-to-use paste which can be consumed directly by the child and provides sufficient nutrient intake for complete recovery. The product is based on peanut butter mixed with dried skimmed milk and vitamins and minerals and is distributed by United Nations Children’s Fund (UNICEF).

Uttarakhand, however, will come up with its own version of RUTF which will be based on locally grown millets. The move, which was approved by women and child development minister Maneka Gandhi last week, is also expected to provide livelihood to people cultivating the grains.

While the situation in Uttarakhand has worsened in the past few years. Notably, it is the plain districts, where thousands migrate from the hills in hope of a better income, which rank worse than the hilly regions. Of the 2,500 severely malnourished children, 744 are in Haridwar, 394 in Udham Singh Nagar, followed by Tehri (183), Dehradun (172) and Nainital (136). Taking note of the high rates of malnutrition, the state government has rolled out various measures in the recent past such as cooking mid-day meals in iron pans, free regular check-ups and awareness camps, and launching an app for use by auxiliary nurse midwives (ANMs), which stores data on health of children district-wise. But malnutrition, a condition that is estimated to contribute to more than one third of all child deaths globally, is no weak opponent.

This is where RUTF comes in. In the first phase, children between the ages of 0 to 3 will be provided the mixture under the women and child development department’s Integrated Child Development Scheme (ICDS). The project will then be expanded to include 3 to 6-year-old malnourished children and anaemic expectant mothers. Around 75 to 80 self-help groups have been roped in to prepare the RUTF. The groups will use Mandua, Wheat, Kala Bhat (Soyabean), Roasted Peanuts and Grams along with Jaggery and ghee to prepare it. Scientists at GB Pantnagar University will check the samples for nutritional value.

Speaking about the initiative, secretary, women and child development, Bhupinder Kaur Aulakh, said, “The project is at a nascent stage. Our priority is to bring down the number of severely malnourished children and then focus on expectant mothers to ensure that children are healthy at birth.” The project has drawn praise from all quarters. Dr A Pattanayak, director of ICAR-Vivekananda Parvatiya Krishi Anusandhan Sansthan (VPKAS), Almora, said,
“This is a praiseworthy move. It is like going back to our roots. The products that will be used are the ones which were fed to children in traditional families since ages. The anemic women in the state will also have a better life after consuming this diet.”
Leave something in response: 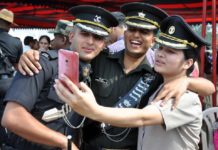