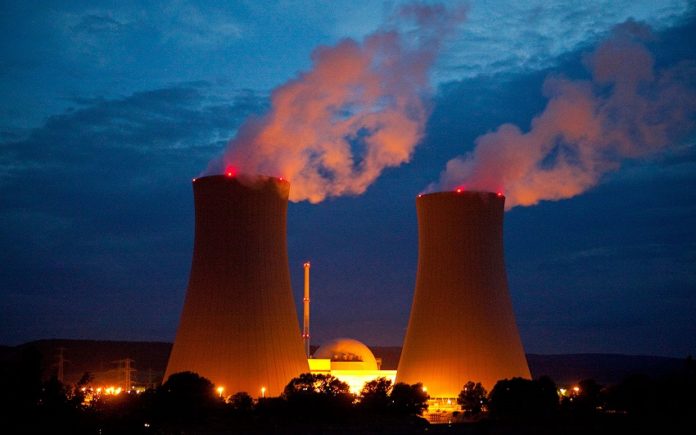 “We are exploring the possibility of having Nuclear Plant establishments in other places, for example near Dehradun in Uttarakhand and near Patiala in Punjab. We are also looking for a place in Bhiwani in Haryana,” Minister of State in the Prime Minister’s Office Jitendra Singh said most of the atomic energy generation was confined mostly to Maharashtra and Tamil Nadu. “That is one contribution that has received a lot of push in last two years,” he said at a conference on ‘Nuclear Power in India’ organised by ASSOCHAM.

The Prime Minister’s Office looks after the Department of Atomic Energy (DAE). Meanwhile, the Nuclear Power Corporation (NCPIL), a PSU under the DAE, is coming up with two more reactors in Rajasthan and four PHWRs in Gorakhpur in Haryana. Ranajit Kumar, Head of the Nuclear Control and Planning Wing of the DAE, said India was also looking to export its PHWRs.

Jitendra Kumar said India is in a position to pass on the PWHR technology to countries looking to avail cheap and cost effective reactors. The current PWHR reactors have the capacity of generating between 220 MW and 700 MW of power.

After international sanctions were slapped on India following nuclear tests in 1974, the country’s nuclear energy programme came to a standstill. Following this, Indian nuclear plant scientists perfected the PWHR technology.

Jitendra Singh said the government is also looking to increase the share of nuclear power to 25 per cent in next 10 to 20 years. The existing share of nuclear power hovers around 3 to 3.5 per cent with a total capacity of nearly 6780 MW. He added that the Bhabha National Institute, a deemed institute under the DAE, had got into an understanding with the Tata Memorial Centre to award degrees in oncology. The TMC is one of the best government-run cancer institutes in the India.